Castle Rock, Colorado (Aug. 2, 2018) – One thing that unites us as a nation is land: Americans strongly support saving the open spaces they love. Since 1987, Douglas Land Conservancy (DLC), has been doing just that for the people of Douglas County and surrounding areas. Now DLC announced it has renewed its land trust accreditation – proving once again that, as part of a network of over 400 accredited land trusts across the nation, it is committed to professional excellence and to maintaining the public’s trust in its conservation work.

“Renewing our accreditation shows DLC’s ongoing commitment to permanent land conservation in Douglas County and surrounding areas,” said Patti Hostetler. “We are a stronger organization than ever for having gone through the rigorous accreditation renewal process. Our strength means special places – such as Dawson Butte Open Space, Lincoln Mountain Open Space and Spruce Mountain Open Space – will be protected forever, making our region of Colorado an even greater place for us and our children.” 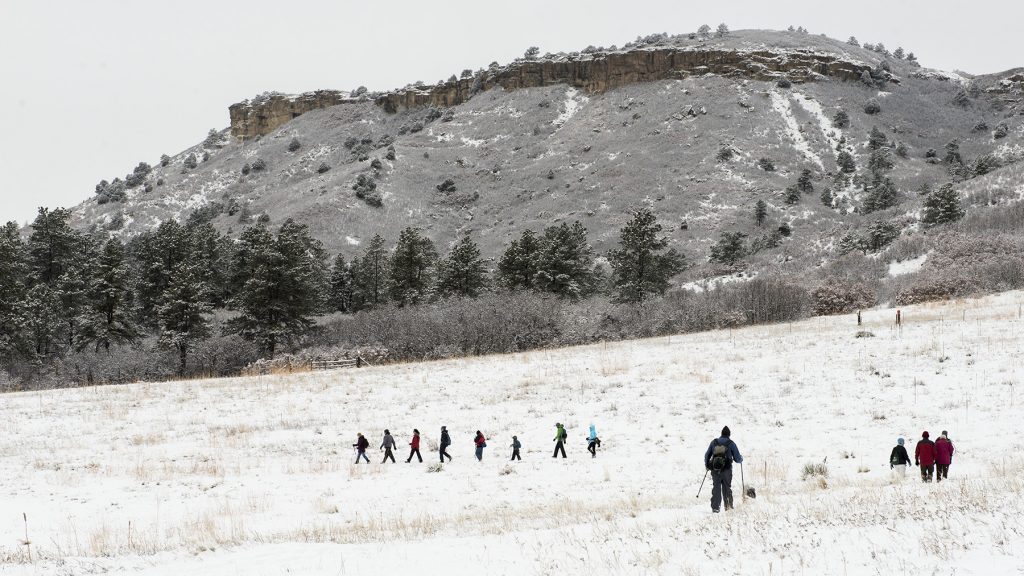 “It is exciting to recognize DLC’s continued commitment to national standards by renewing this national mark of distinction,” said Tammara Van Ryn, executive director of the Commission. “Donors and partners can trust the more than 400 accredited land trusts across the country are united behind strong standards and have demonstrated sound finances, ethical conduct, responsible governance, and lasting stewardship.”