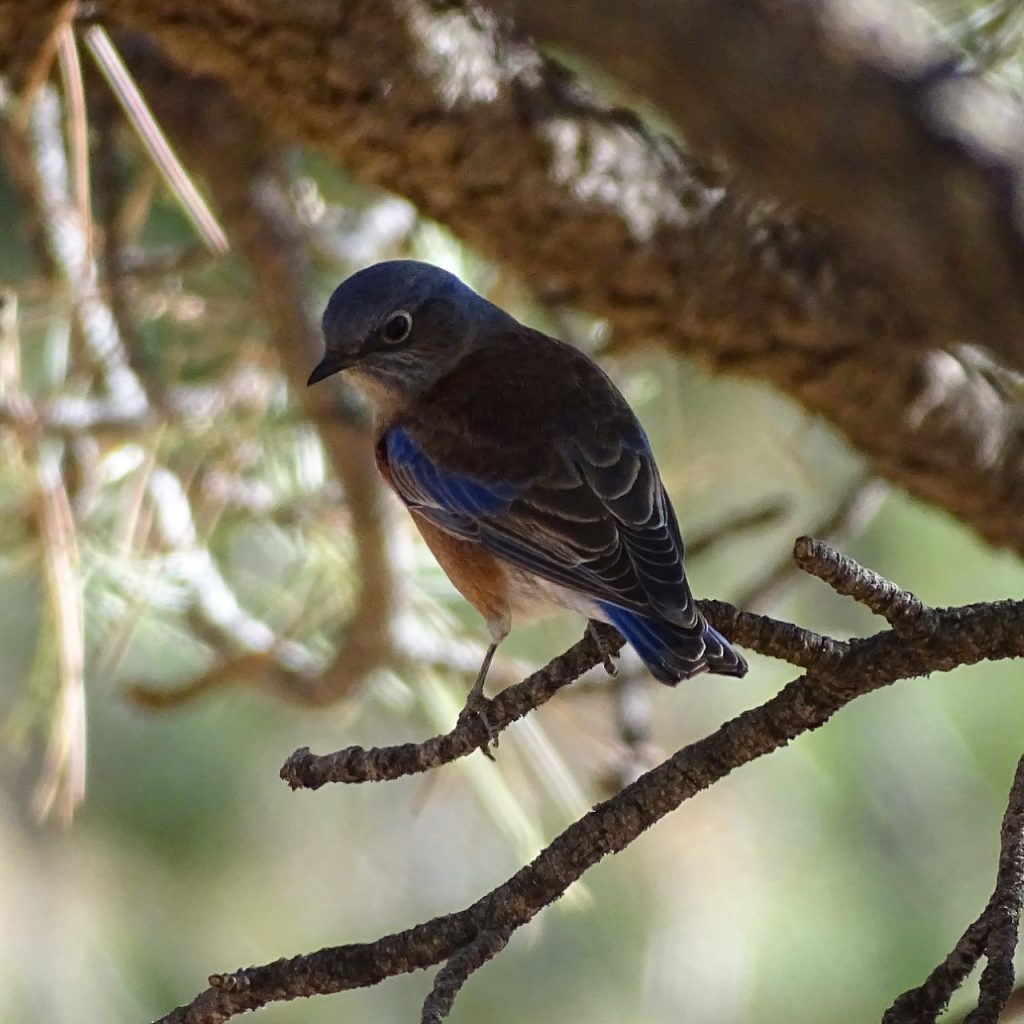 Most every parent dreads that uncomfortable conversation with their children known euphemistically as the “birds and the bees.” Recently, conversations between nature lovers about the birds and bees have likewise been difficult.

Songbird populations are in long-term decline, and over the past couple of years in particular, hundreds of thousands of dead songbirds have been unexpectedly discovered along western migratory routes. Various potential causes have been put forth, including smoke from wildfires, disease, extreme and unusual weather due to climate change, and insecticides among other possibilities.

Likewise, a crisis is underway involving the rapid decline of bee populations, and in particular honeybee populations. Bees are perhaps the most important pollinators of fruit and nut trees, as well as many other plants. The farming industry is greatly concerned that the decreasing number of bees may seriously jeopardize crop yields in the near future. The survival of other non-crop plants is also at risk, not to mention the availability of honey for cooking and spreading on our toast. Many of the same causes for songbird population loss are also suggested as major factors in the drop-off in bee populations.

From a personal perspective, over the past several years the loss of songbirds and honeybees has been a glaring reality on my property. During summers past, we normally see swarms of honeybees (and other types of bees and wasps) buzzing around the flowers in our garden. Two years ago, there were only a few, and last year we were lucky to see a single bee in the garden. Similarly, the anticipated springtime arrival of songbirds last year was almost a non-event. The colorful plumage and melodious songs of western tanagers, rufous-sided towhees, mountain bluebirds and many other once-common birds were rarely noted. We were greatly saddened and discouraged, thinking that maybe this would be the permanent, new future.

But wait. This year has been different. The birds and bees are back! Looking out my window as I write this piece, I can see a dozen honeybees flitting amongst the flowers. And a couple weeks ago, I saw four or five western tanagers together in a Gambel’s oak. I don’t think I saw five tanagers all summer last year. Outside, the air is filled with bird songs, whereas last spring and summer were comparatively silent. 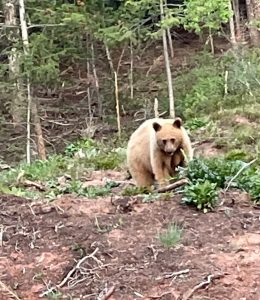 Other creatures seem more abundant as well. We have seen at least four different bears multiple times each so far this year, compared to a single bear glimpsed but a few times last year. These bears all appear to be robustly healthy, and were distinctly colored—black, brown, cinnamon and blonde.

While this year’s apparent increase in bird, bee and other wildlife populations is encouraging, the long-term outlook remains grim. That is why the open spaces protected by Douglas Land Conservancy and other land trusts are so essential. They provide safe zones where creatures can find the critical natural habitat they need to survive and thrive, free of pesticides, human development and other stressors. We must continue to do all that we can to conserve more open spaces and steward well those already conserved to ensure there will always be oases for the magnificent creatures we depend upon and share this planet with. 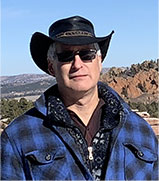 About the Author: Alan Clarke grew up wandering the fields and forests of upstate New York. He received a B.S. from Duke University and a M.S. from the University of Colorado, Boulder, both in Civil Engineering. Professionally, he recently retired from working as an aerospace engineer, helping to ensure success for a wide variety of satellite and launch vehicle missions. Alan is a Life Member of The Nature Conservancy. Since 2000, he has lived in Perry Park, Douglas County. A favorite past-time is hiking the high mountains with his daughter.